Skip to Main Content
It looks like you're using Internet Explorer 11 or older. This website works best with modern browsers such as the latest versions of Chrome, Firefox, Safari, and Edge. If you continue with this browser, you may see unexpected results.

LS Summer Reading: For All

Here are lots of suggestions of books to read aloud and read alone. Just Read!

Summer Time is for Reading! Choose any books you want, but just read! Read in a hammock, on the front porch, or at the beach! Join the public library summer reading program at home or on vacation! 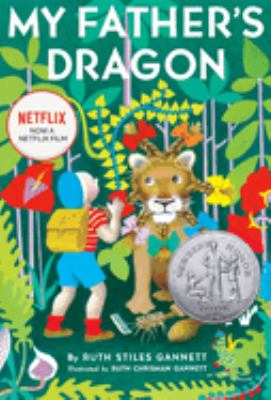 When Elmer Elevator hears about the plight of an overworked and underappreciated baby flying dragon, he stows away on a ship and travels to Wild Island to rescue the dragon. This book has been selected as a Common Core State Standards Text Exemplar (Grades 2-3, Stories) in Appendix B 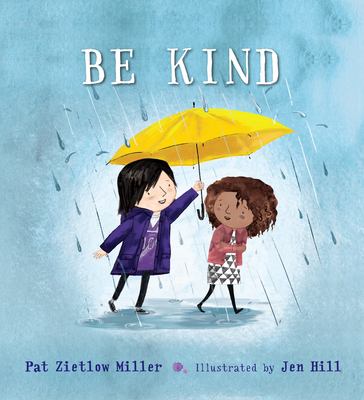 When Tanisha spills grape juice all over her new dress, her classmate contemplates how to make her feel better and what it means to be kind. From asking the new girl to play to standing up for someone being bullied, this moving and thoughtful story explores what a child can do to be kind, and how each act, big or small, can make a difference--or at least help a friend.With award-winning author Pat Zietlow Miller's gentle text and Jen Hill's irresistible art, Be Kind is an unforgettable story about how two simple words can change the world. 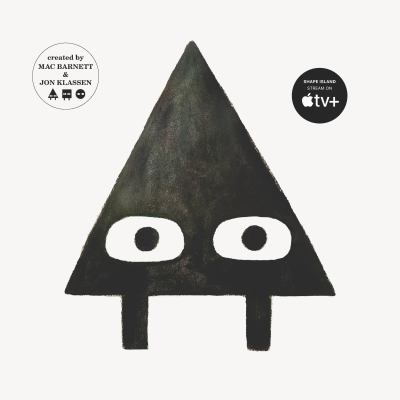 Multi-award-winning, New York Times best-selling duo Mac Barnett and Jon Klassen conspire again on a slyly funny tale about some very sneaky shapes. Meet Triangle. He is going to play a sneaky trick on his friend, Square. Or so Triangle thinks. . . . With this first tale in a new trilogy, partners in crime Mac Barnett and Jon Klassen will have readers wondering just who they can trust in a richly imagined world of shapes. Visually stunning and full of wry humor, here is a perfectly paced treat that could come only from the minds of two of today's most irreverent -- and talented -- picture book creators. 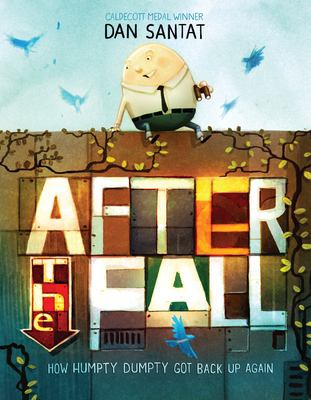 After the Fall (How Humpty Dumpty Got Back up Again)

From the New York Times-bestselling creator of The Adventures of Beekle: The Unimaginary Friend comes the inspiring epilogue to the beloved classic nursery rhyme Humpty Dumpty. Everyone knows that when Humpty Dumpty sat on a wall, Humpty Dumpty had a great fall. But what happened after? Caldecott Medalist Dan Santat's poignant tale follows Humpty Dumpty, an avid bird watcher whose favorite place to be is high up on the city wall--that is, until after his famous fall. Now terrified of heights, Humpty can longer do many of the things he loves most. Will he summon the courage to face his fear? After the Fall (How Humpty Dumpty Got Back Up Again) is a masterful picture book that will remind readers of all ages that Life begins when you get back up. 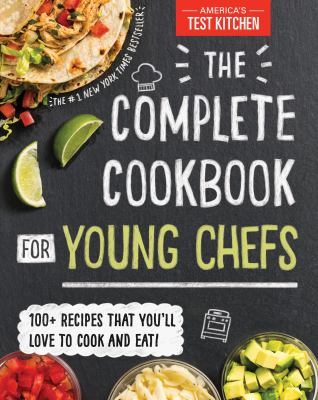 The Complete Cookbook for Young Chefs

The #1 New York TimesBest Seller! Want to bake the most-awesome-ever cupcakes? Or surprise your family with breakfast tacos on Sunday morning? Looking for a quick snack after school? Or maybe something special for a sleepover? It's all here. Learn to cook like a pro--it's easier than you think. For the first time ever, America's Test Kitchen is bringing their scientific know-how, rigorous testing, and hands-on learning to KIDS in the kitchen! Using kid-tested and approved recipes, America's Test Kitchen has created THE cookbook every kid chef needs on their shelf. Whether you're cooking for yourself, your friends, or your family, The Complete Cookbook for Young Chefshas delicious recipes that will wow! Recipes were thoroughly tested by more than 750 kids to get them just right forcooks of all skill levels--including recipes for breakfast, snacks and beverages, dinners, desserts, and more. Step-by-step photos of tips and techniques will help young chefs feel like pros in their own kitchen Testimonials (and even some product reviews!) from kid test cooks who worked alongside America's Test Kitchen will encourage young chefs that they truly are learning the best recipes from the best cooks. By empowering young chefs to make their own choices in the kitchen, America's Test Kitchen is building a new generation of confident cooks, engaged eaters, and curious experimenters. 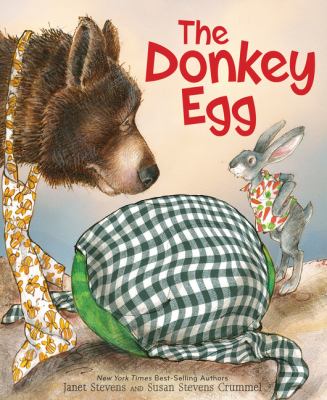 Featuring Bear and Hare from their Caldecott-Honor winningTops & Bottoms, the Stevens sisters celebrate perseverance and teamwork in this laugh-out-loud story of triumph over trickery. Bear would rather sleep all day than work on his farm, and Fox knows just the kind of help he needs--a donkey! When Fox tricks Bear into buying a donkey egg, Bear can't wait for it to hatch so he can meet his new friend. But donkeys don't come from eggs! And when the "egg" finally opens, Bear gets a fruity surprise. Luckily, Bear doesn't have to face disappointment alone . . . Hare is there to help!

Don't Miss These Read Alouds & Classics for All Grades 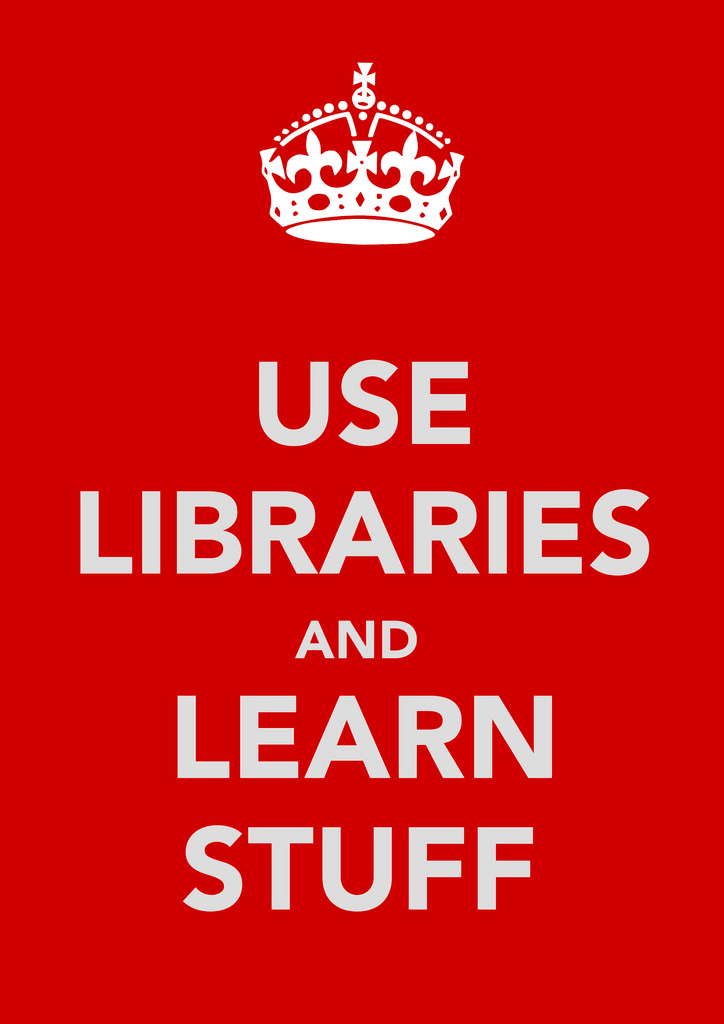